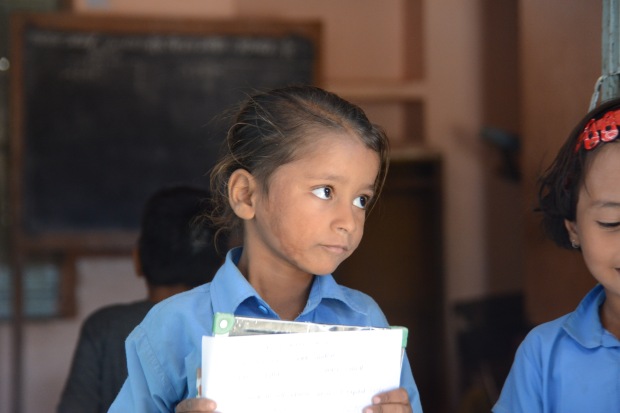 As I sit in the Departure Lounge (having completed an obligatory early morning yoga session before leaving the hotel – think ginger chopstick), it is probably time to set down a few thoughts from this relatively green India watcher about what the future holds for this great, extraordinary country.

The impression I had before arriving in India was of a sleeping giant, who, if only they could get their act together, might start to be able to compete with that other behemoth, China.  A few more rational decisions, much less corruption, considerably more “Western” organisation etc.  Funnily enough, now that I have spent some time here, that prescription still broadly stands: it is certainly what most Indians would like to see.  However, as I argued in my last post, it would be wrong to see India on some sort of singular Fukuyama-esque treadmill towards the West and the End Of History, and that many aspects of their culture and economy actually seem more suited to the digital future than our own.

Indeed, given the enchanting glimpse Karen and I have had into rural India, it would be immensely sad if the juggernaut (as it were) of globalisation crushed the joy, contentment and spirituality on such vivid display.  This is a risk many more erudite watchers of India have expressed (like Mark Tully, in his book “India’s Unending Journey“), where they have highlighted the dangers of rampant consumerism to traditional, mystical India.  From my (very inexperienced) standpoint, I am optimistic that India can modernise whilst retaining its essential identity: from almost all that I’ve read and experienced, India’s historic genius has been to absorb all that the World has thrown at them, from the Islamic rule of the Mughals to the Brits in the Raj, ingest what is useful, and plod serenely on, like one of the wonderful elephants we rode in Jodphur.

I would argue that the West’s consumerism is not the illness, but merely a symptom of a deeper malaise.  Western religion is different from the myriad of faiths found in India.  Contrast the “true path” language of Islam and Christianity with India, where the old sanskrit word “Neti”, loosely translated (I am told) as “not only this”, appears in much of their religious text, giving room for nuance, compromise and flexibility, allowing for continued relevance in times of change.  The cast iron Christian church has, by insisting on rigidity, been shattered and replaced by an equally insistent and dogmatic secularism, and the resultant “vacuum in wonder” that has appeared in developed countries has been filled (but not sated) by the impulse to buy things.

From: Uncategorized
← Fantastic Fluidity
Quantum Leaps →
No comments yet